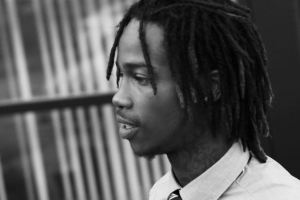 The police refuse to interview the sole witness who was with Michael Brown at the time of his death. They also refuse to listen to the neighborhood full of witnesses who also saw the murder of this child.

Instead, they issued a lie based on the tall tale of their murderer … Uhhh … Officer.

Below is what really happened. As told by Michael’s friend, Dorian Johnson,  who was with him at the time of his death.

This truth needs to be told to the people … Please read and share.

“About 20 minutes before the shooting, Johnson said he saw Brown walking down the street and decided to catch up with him. The two walked and talked. That’s when Johnson says they saw the police car rolling up to them.

The officer demanded that the two “get the f—k on the sidewalk,” Johnson says. “His exact words were get…